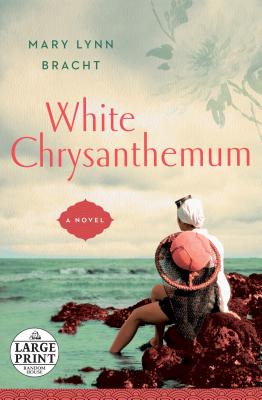 For fans of Min Jin Lee's Pachinko and Lilac Girls, the heartbreaking history of Korea is brought to life in this deeply moving and redemptive debut that follows two sisters separated by World War II.

Mary Lynn Bracht completed an MA in Creative Writing at Birkbeck, University of London. An American author of Korean descent living in London, she grew up in a large ex-pat community of women who came of age in postwar South Korea. In 2002, Bracht visited her mother's childhood village, and it was during this trip she first learned of the “comfort women.” White Chrysanthemum is her first novel.
Loading...
or
Not Currently Available for Direct Purchase