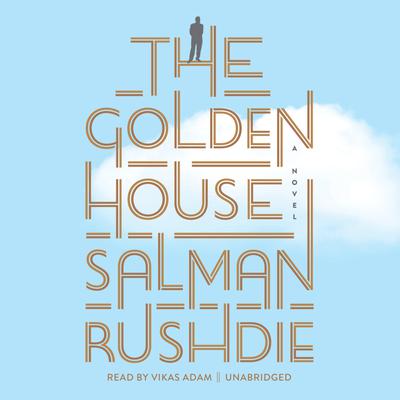 ONE OF THE BEST BOOKS OF THE YEAR: NPR, PBS, Harper’s Bazaar, Esquire, Financial Times, The Times of India

Set against the strange and exuberant backdrop of current American culture and politics, The Golden House also marks Salman Rushdie’s triumphant and exciting return to realism. The result is a modern epic of love and terrorism, loss and reinvention—a powerful, timely story told with the daring and panache that make Salman Rushdie a force of light in our dark new age.
Loading...