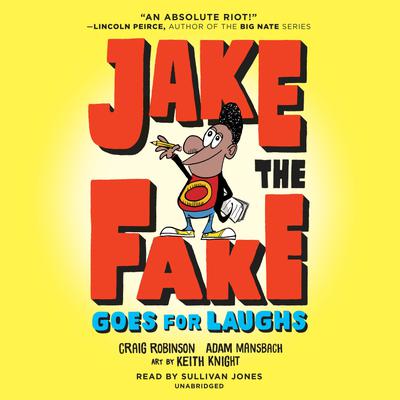 For fans of Diary of a Wimpy Kid and Big Nate comes the second book in the side-splitting series about a class clown faking his way to comedy stardom from comedian and film star Craig Robinson, #1 New York Timesbestselling author Adam Mansbach, and NAACP History Maker recipient and cartoonist Keith Knight.

Jake the Fake stuns again with even greater gags and giggles than before!
Loading...