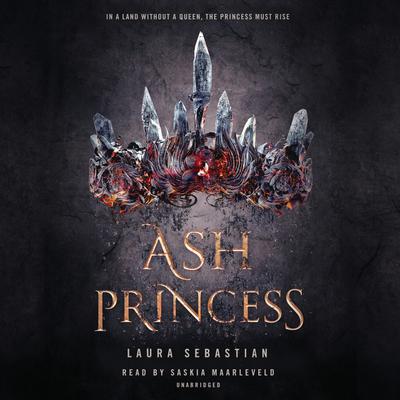 "Sure to be one of the summer's most talked about YAs. . . . A darkly enchanting page-turner you won't be able to put down."-Bustle
Loading...