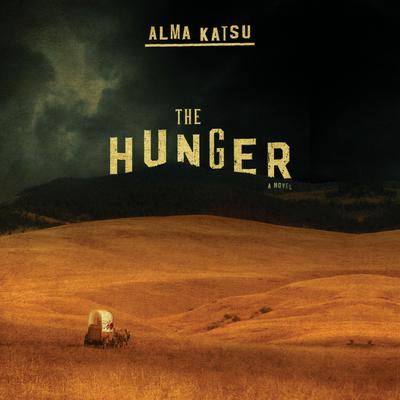 ALMA KATSU is the author of The Taker, The Reckoning, and The Descent. She has been a signature reviewer for Publishers Weekly and a contributor to The Huffington Post. She is a graduate of the Master's writing program at the Johns Hopkins University and received her bachelor's degree from Brandeis University. Prior to the publication of her first novel, Katsu had a long career as a senior intelligence analyst for several US agencies and is currently a senior analyst for a think tank. She lives outside of Washington, DC, with her husband.