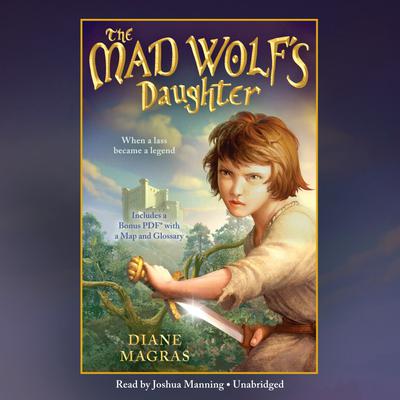 
*Includes a bonus PDF with a map and glossary
Loading...