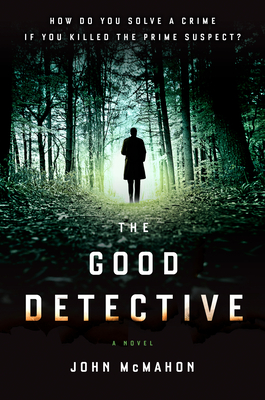 “The Good Detective is a debut with all of the ingredients: snappy procedural details, a sharp sense of place in the Deep South, and relentless momentum.  John McMahon's outstanding first in the series introduces a sardonic and sympathetic lead in P.T. Marsh, and launches both McMahon and Marsh into what promises to be a great career in crime fiction.”—Glen Erik Hamilton, author of Hard Cold Winter and Past Crimes

John McMahon studied Creative Writing at The University of Arizona. In his role as an ad agency creative director, his work has won a Gold Clio for Fiat, and he's written a Super Bowl spot for Alfa Romeo. He currently lives in Southern California with his family and two rescue animals.
Loading...
or
Not Currently Available for Direct Purchase