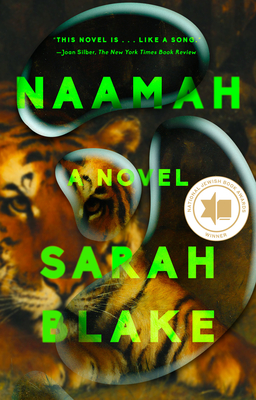 Sarah Blake is the recipient of a Literature Fellowship from the National Endowment for the Arts. Her writing has appeared in The Kenyon Review, The Threepenny Review, Slice, and elsewhere. She lives near Philadelphia, PA.
Loading...
or support indie stores by buying on