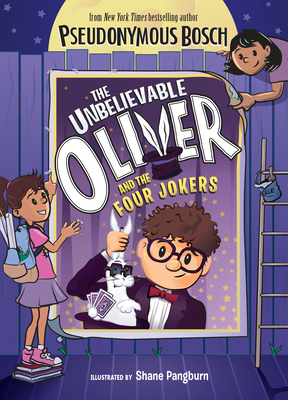 Shane Pangburn grew up in rural Illinois and now lives in Los Angeles with his wife and child. He produces YALLWEST, the nation's largest youth and young adult literary festival. His cartoons and illustrations have appeared in The Daily Dot, numerous college textbooks, and how-to guides. He worked as a children's bookseller and textbook illustrator before switching to literary promotion, assisting other authors on their book campaigns.
Loading...
or support indie stores by buying on