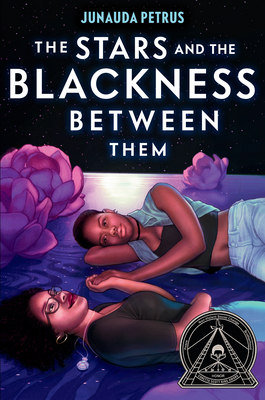 "This book is as heartbreaking as it is healing. A beautiful, lyrical portrait of queer Black girls finding love, even when it seems impossible."—Leah Johnson for Reese's Book Club