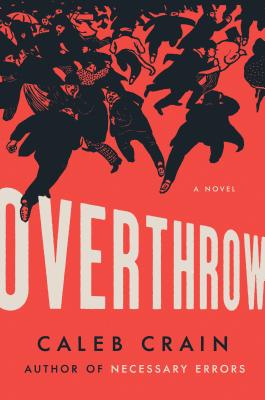 Caleb Crain has written for The New Yorker, Harper's, the Paris Review, The Atlantic, The New York Review of Books, n+1, and The New York Times Book Review. He is the author of the novel Necessary Errors and the critical work American Sympathy. He was born in Texas, raised in Massachusetts, and lives in Brooklyn, New York.
Loading...
or
Not Currently Available for Direct Purchase