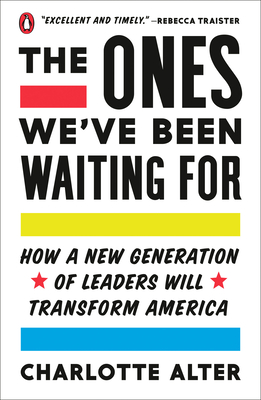 The Ones We've Been Waiting For


Praise For The Ones We've Been Waiting For: How a New Generation of Leaders Will Transform America…