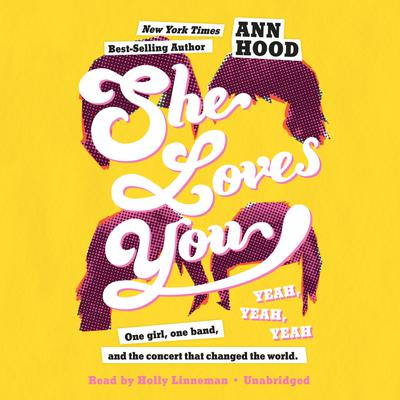 ANN HOOD is the author of the bestselling novels The Book That Matters Most, The Obituary Writer, Somewhere Off the Coast of Maine, The Red Thread, and The Knitting Circle, as well as the memoir Comfort: A Journey Through Grief, which was a New York Times Editor's Choice and chosen as one of the top ten nonfiction books of 2008 by Entertainment Weekly. Hood is also the author of books for children, including the middle-grade novel, How I Saved My Father (And Ruined Everything Else), and the ten-book Treasure Chest series for young readers. Her new memoir, Morningstar: Growing Up With Books, will be published in August.