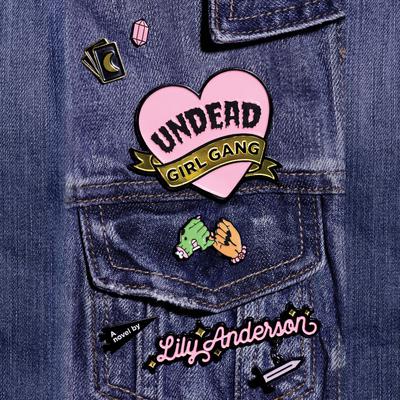 LILY ANDERSON is a school librarian and Melvil Dewey fangirl with an ever-growing collection of musical theater tattoos and Harry Potter ephemera. She lives in Northern California. She is also the author of The Only Thing Worse Than Me Is You and Not Now, Not Ever. She tweets @ms_lilyanderson.