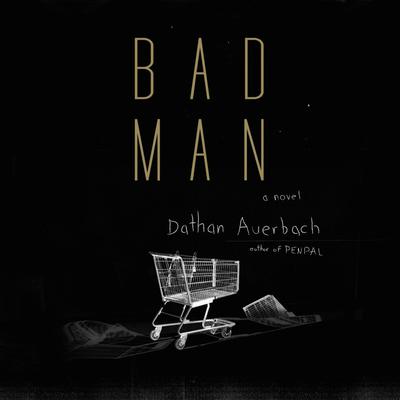 DATHAN AUERBACH was born in the southern U.S. and has lived there for most of his life. In 2011, he began posting a series of stories to a forum dedicated to horror. After a KickStarter that raised over 1000% of its goal, he was able to release the revised and expanded versions of his story as the novel Penpal.