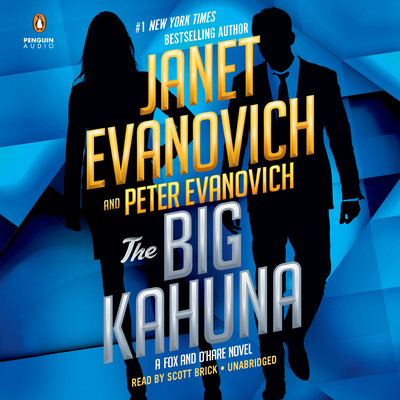 Peter Evanovich is Janet's son. He has been an important part of the Evanovich writing team since the beginning of the Plum series.
Loading...
or
Not Currently Available for Direct Purchase