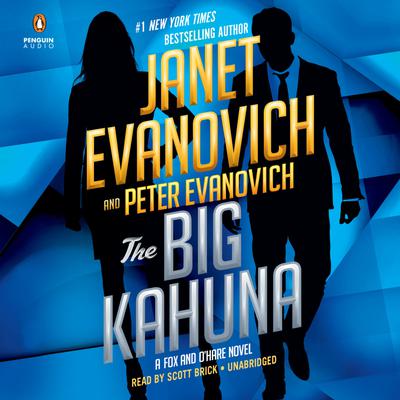 JANET EVANOVICH is the #1 bestselling author of the Stephanie Plum novels, the Fox and O'Hare series, the Lizzy & Diesel series, twelve romance novels, the Alexandra Barnaby novels, and How I Write: Secrets of a Bestselling Author.

LEE GOLDBERG is a screenwriter, TV producer, and the author of several books, including the bestselling Monk series of mysteries. He has earned two Edgar Award nominations and was the 2012 recipient of the Poirot Award from Malice Domestic.