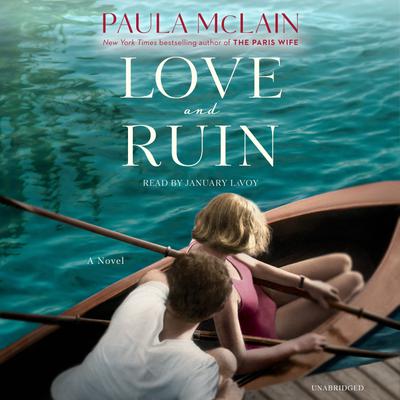 NEW YORK TIMES BESTSELLER • A powerful novel of the stormy marriage between Ernest Hemingway and Martha Gellhorn, a fiercely independent woman who became one of the greatest war correspondents of the twentieth century—from the author of The Paris Wife and When the Stars Go Dark

Paula McLain is the New York Times bestselling author of the novels Circling the Sun, The Paris Wife, and A Ticket to Ride, the memoir Like Family: Growing Up in Other People’s Houses, and two collections of poetry. She has received fellowships from Yaddo, the MacDowell Colony, and the National Endowment for the Arts. She lives in Cleveland with her family.