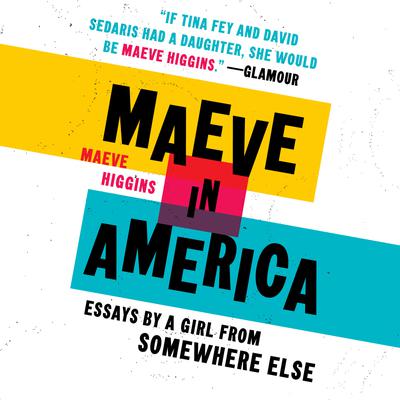 Maeve Higgins is the host of the hit podcast Maeve in America: Immigration IRL. She is a comedian who has performed all over the world, including in her native Ireland, Edinburgh, Melbourne, and Erbil. Now based in New York, she cohosts Neil deGrasse Tyson’s StarTalk on National Geographic and has appeared on Comedy Central’s Inside Amy Schumer and @midnight. Her writing has been published in the New York Times and the Irish Times.