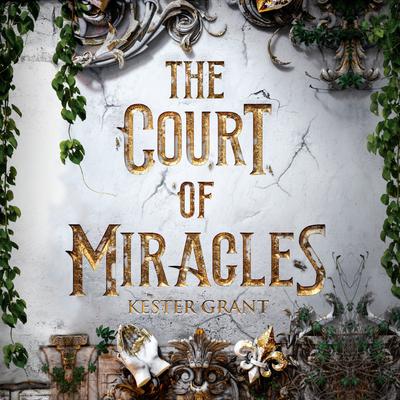 The Court of Miracles (Digital Audiobook)

This audiobook includes a diagram of the Miracle Court on a bonus PDF.

Kester (Kit) Grant is a British-Mauritian writer of color who has lived all over the world: Mauritius, Democratic Republic of Congo, London, USA and France. She has worked as a copywriter and a volunteer writing mentor for the Ministry of Stories, a UK non-profit based on Dave Egger's 826 National. You can learn more about her on her website: www.kestergrant.com and follow her on Twitter @kgtellsstories.