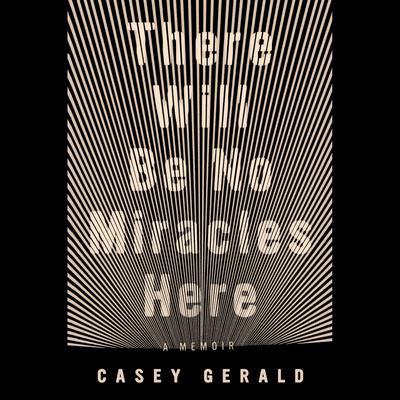 There Will Be No Miracles Here (Digital Audiobook)

CASEY GERALD grew up near Dallas and went to Yale, where he majored in political science, played football, and founded the Black Men's Union. After receiving an MBA from Harvard Business School, he co-founded MBAs Across America to work with entrepreneurs across the country. He has been featured on MSNBC, in The New York Times, Financial Times, and The Guardian, among others, and he has appeared on the cover of Fast Company. He serves on the advisory board of NPR's Generation Listen.