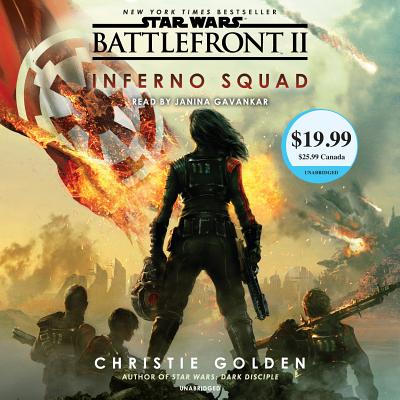 CHRISTIE GOLDEN is the New York Times bestselling author of more than thirty novels, including Star Wars: Dark Disciple and the Star Wars: Fate of the Jedi novels Omen, Allies, and Ascension. Her media tie-in works include Assassin's Creed: Heresy, Fable: Edge of the World, more than a dozen Star Trek novels, and multiple World of Warcraft and StarCraft novels, including World of Warcraft: War Crimes and StarCraft II: Devil's Due.
Loading...
or
Not Currently Available for Direct Purchase