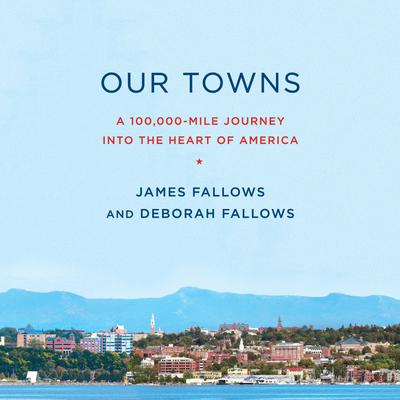 JAMES FALLOWS has been a national correspondent for The Atlantic Monthly for more than thirty years. The author of ten previous books, his work has also appeared in Slate, The New York Times Magazine, The New York Review of Books, and The New Yorker, among other publications. Honors he has received include a National Book Award and a National Magazine Award. He is a former editor of U.S. News & World Report and for two years was President Jimmy Carter's chief speechwriter.

DEBORAH FALLOWS is the author of Dreaming in Chinese: Mandarin Lessons in Life, Language, and Love.