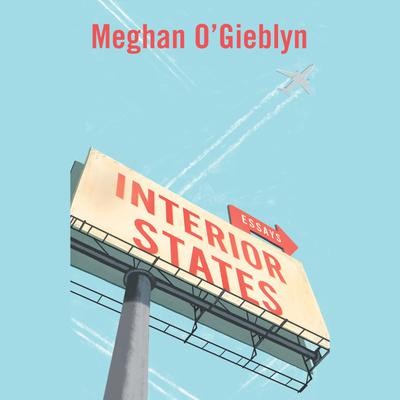 MEGHAN O'GIEBLYN is a writer who was born and raised and still lives in the Midwest. Her essays have appeared in n+1, TheNew York Times, Oxford American, Ploughshares, The New Yorker, and The Guardian, among other publications, and are forthcoming in 2018 in Best American Essays and the Pushcart Prize anthology. She received a B.A. in English from Loyola University, Chicago and an MFA in Fiction from the University of Wisconsin - Madison. She lives in Madison, Wisconsin with her husband.