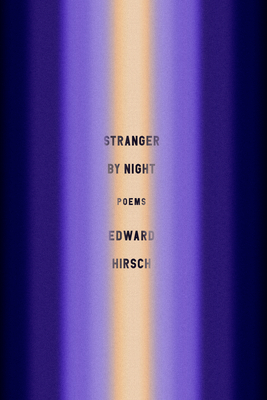 EDWARD HIRSCH, a MacArthur Fellow, has published nine previous books of poetry, including The Living Fire: New and Selected Poems and Gabriel: A Poem, a book-length elegy for his son. He has also published five books of prose, among them How to Read a Poem and Fall in Love with Poetry, a national best seller. He has received numerous prizes, including the National Book Critics Circle Award. A longtime teacher, at Wayne State University and in the Creative Writing Program at the University of Houston, Hirsch is now president of the John Simon Guggenheim Memorial Foundation. He lives in Brooklyn.
Loading...
or
Not Currently Available for Direct Purchase