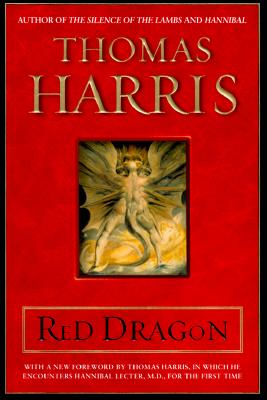 “Easily the crime novel of the year.”—Newsday

Thomas Harris is a #1 New York Times bestselling author. His first novel, Black Sunday, was published in 1975, followed by a series of suspense novels featuring cannibalistic serial killer Hannibal Lecter, including Red Dragon, The Silence of the Lambs, Hannibal, and Hannibal Rising.
Loading...
or
Not Currently Available for Direct Purchase