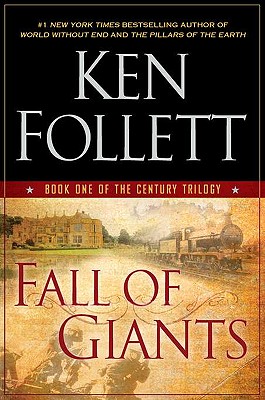 Book One of The Century Trilogy

Ken Follett’s magnificent new historical epic begins as five interrelated families move through the momentous dramas of the First World War, the Russian Revolution, and the struggle for women’s suffrage.

Praise For Fall of Giants: Book One of The Century Trilogy…