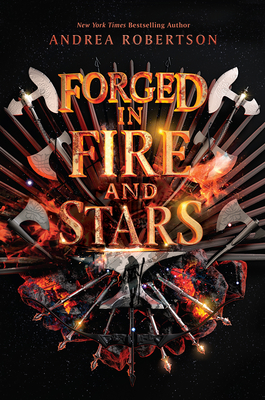 Games of Thrones meets Shadow and Bone in this action-packed fantasy from the internationally bestselling author of the Nightshade series.