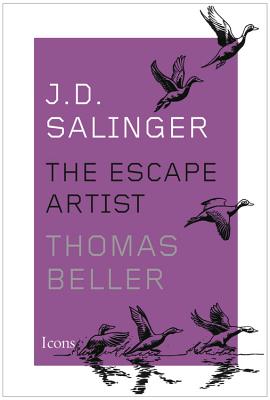 Thomas Beller is the author of Seduction Theory, a collection of stories; The Sleep-Over Artist, a novel; and How to Be a Man: Scenes from a Protracted Boyhood, an essay collection. He is a frequent contributor to The New Yorker’s Culture Desk, has edited numerous anthologies including two drawn from his website, Mr. Beller's Neighborhood, and was a cofounder of the literary journal Open City.
Loading...
or
Not Currently Available for Direct Purchase