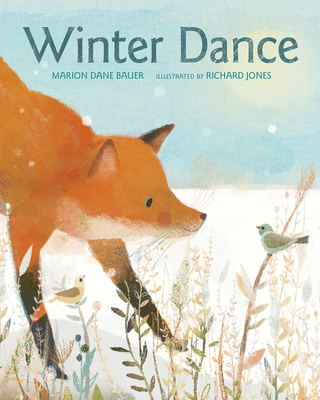 Richard Jones has more than fifteen years of experience in the creative arts and worked in a children's library for over a decade. Combining his two passions, he began illustrating children's books in 2016. Winter Dance is his first picture book in the US. He lives in Devon, England. www.paintedmouse.com
Loading...
or support indie stores by buying on