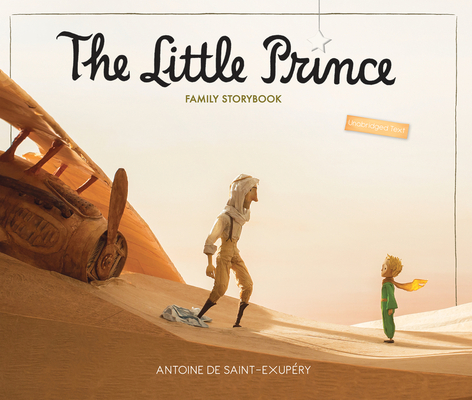 Rediscover Antoine de Saint-Exupery's universal masterpiece with original text and magnificent new illustrations created by masters of film animation. This wise and enchanginting fable teaches the secret of what is really important in life.