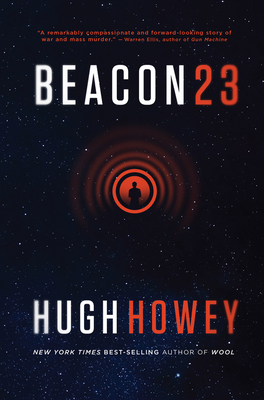 For centuries, men and women have manned lighthouses to ensure the safe passage of ships. It is a lonely job, and a thankless one for the most part. Until something goes wrong. Until a ship is in distress. In the twenty-third century, this job has moved into outer space. A network of beacons allows ships to travel across the Milky Way at many times the speed of light. These beacons are built to be robust. They never break down. They never fail. At least, they aren’t supposed to.