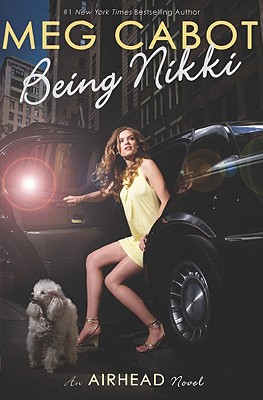 This is the second book in Meg Cabot's funny, mysterious new teen series.

Em was sure there couldn't be anything worse than being a brainiac the body of a teenaged supermodel.

But it turned out she was wrong. Because that supermodel could turn out to have a mother who's gone mysteriously missing, a brother who's shown up on her doorstep demanding answers, a former best friend who's intent on destroying Stark Enterprises to avenge the death of his lost love, and a British heartthrob who's written a song about her that's topping the charts.