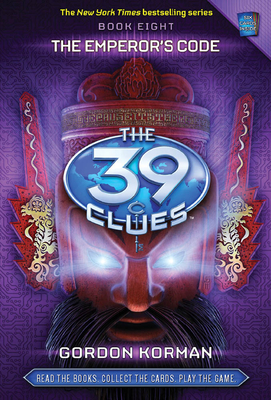 Tensions run high in the explosive 8th book of 39 Clues, the #1 New York Times bestselling series.One belief has sustained fourteen-year-old Amy Cahill and her younger brother, Dan, on their hunt for the 39 Clues: They are the good guys. But then a shocking discovery about their parents shatters everything Amy and Dan think they know, dividing the two siblings for the first time ever. When Dan disappears in a country of more than a billion people, Amy has to make a terrible choice - find the next Clue . . . or find her younger brother.