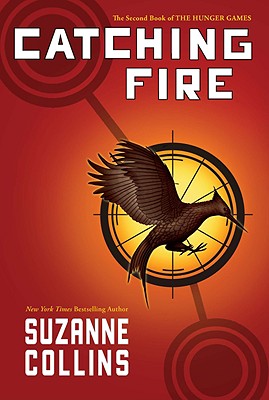 Catching Fire (The Second Book of the Hunger Games) - Audio