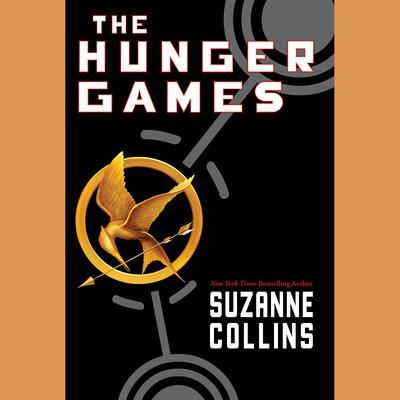 Sixteen-year-old Katniss Everdeen, who lives alone with her mother and younger sister, regards it as a death sentence when she steps forward to take her sister's place in the Games. But Katniss has been close to dead before-and survival, for her, is second nature. Without really meaning to, she becomes a contender. But if she is to win, she will have to start making choices that weigh survival against humanity and life against love.

Suzanne Collins is the author of the bestselling UNDERLAND CHRONICLES series, which started with GREGOR THE OVERLANDER. Her groundbreaking young adult novels, THE HUNGER GAMES and CATCHING FIRE, were both NEW YORK TIMES bestsellers, received wide praise, and garnered numerous starred reviews. Suzanne lives with her family in Connecticut. You can find her online at www.suzannecollinsbooks.com.