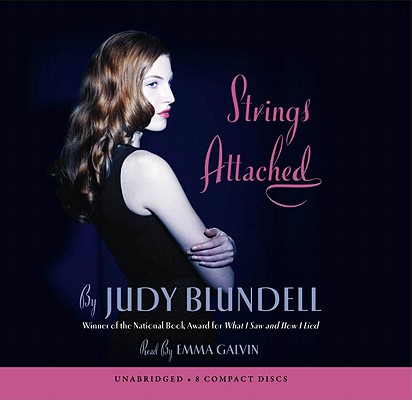 From National Book Award winner Judy Blundell, the tale of a sixteen-year-old girl caught in a mix of love, mystery, Broadway glamour, and Mob retribution in 1950 New York.
FORMAT: 5 CDs, Unabridged
NARRATOR: TBA
Kit Corrigan has always dreamed of being a star. But in order to get there, she needs to break up with Billy, who's going to Korea, and leave her family behind in Providence, RI, to move to New York City. She finds small roles, and a hard city to live in. She finds out that she's made a deal with Billy's father, Nate (a lawyer who defends mobsters), and has to do what he asks of her. And she finds a mystery that she needs to solve in order to protect the people she loves.