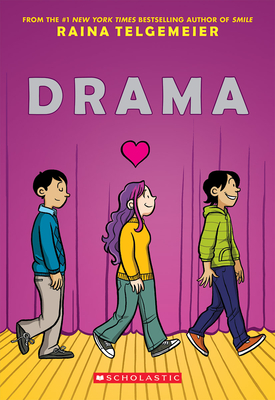 Raina Telgemeier is the #1 New York Times bestselling, multiple Eisner Award-winning creator of Smile and Sisters, which are both graphic memoirs based on her childhood. She is also the creator of Drama and Ghosts, and is the adapter and illustrator of four Baby-sitters Club graphic novels. Raina lives in the San Francisco Bay Area. To learn more, visit her online at goRaina.com.
Loading...
or support indie stores by buying on