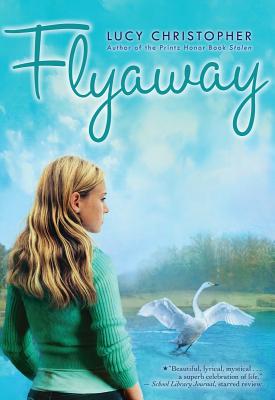 While her father is in the hospital, 13-year-old Isla befriends Harry, the first boy to understand her love of the outdoors. As Harry's health fails, Isla tries to help both him and the lone swan they see on the lake outside Harry's window, struggling to fly.

LUCY CHRISTOPHER'S novel STOLEN was named a Printz Honor Book by the ALA and received England's Branford Boase award and Australia's golden Inky for best debut. In a starred review, PUBLISHERS WEEKLY called it *"an emotionally raw thriller...a haunting account of captivity and the power of relationships."* She is also the author of FLYAWAY, a novel for younger readers. Lucy lives in Monmouth, Wales, where she is currently finishing her third book, THE KILLING WOODS, a psychological thriller for teens. Visit her website www.lucychristopher.com and follow her on Twitter @LucyCAuthor.
Loading...
or
Not Currently Available for Direct Purchase