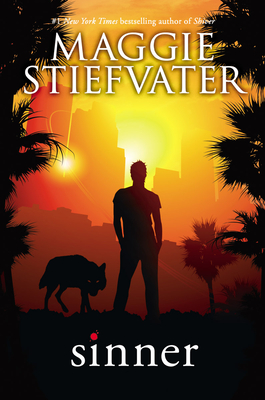 Cole St. Clair has come to California for one reason: to get Isabel Culpeper back. She fled from his damaged, drained life, and damaged and drained it even more. He doesn't just want her. He needs her.

Isabel is trying to build herself a life in Los Angeles. It's not really working. She can play the game as well as all the other fakes. But what's the point? What is there to win?

Cole and Isabel share a past that never seemed to have a future. They have the power to love each other and the power to tear each other apart. The only thing for certain is that they cannot let go.

Praise for the New York Times bestselling Shiver series:
* "Beautiful and moving." --School Library Journal, starred review
"Stiefvater's talent for wordcraft and her powers of observation are as sharp as ever." --Publishers Weekly
"Beautifully written, even poetic at times, and a perfect indulgence for readers of all ages." --Bookpage
"A spectacularly messy, emotionally oh-so-human romance." --Kirkus Reviews