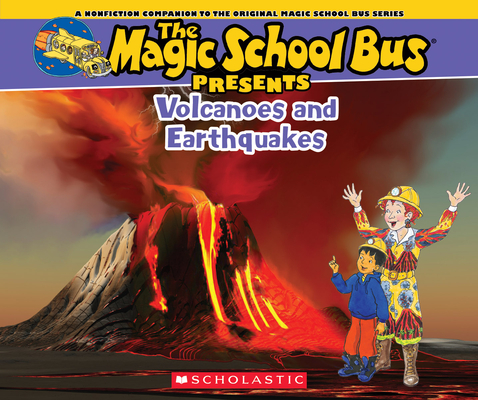 Tom Jackson writes about history, technology, and more. He studied zoology at Bristol University and he lives in Bristol, England, with his wife and three children.