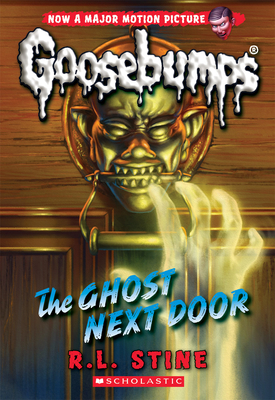 The Ghost Next Door (Classic Goosebumps #29)

The original series from the Master of Fright--now a major motion picture in theaters October 16, 2015!The original books featuring the scariest creatures from the Goosebumps movie, in theaters October 16, 2015!Hannah's neighborhood has gotten a little--weird. Ever since that new boy moved in next door.But when did he move in? Wasn't the house empty when Hannah went to sleep the night before? Why does it still look so deserted?Hannah can't get any answers from her new neighbor. He just keeps disappearing in the oddest ways. And he's so pale...Is Hannah being haunted by......the ghost next door?