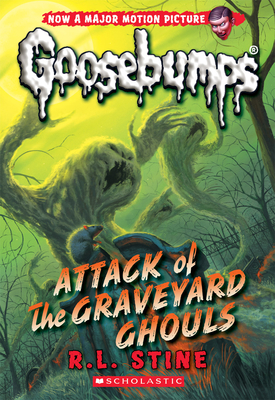 The original series from the Master of Fright--now a major motion picture in theaters October 16, 2015!The original books featuring the scariest creatures from the Goosebumps movie, in theaters October 16, 2015!The fog shimmered up over the dark grass, over the bent, scraggly trees. Covering the hill, covering the old graveyard.Spencer Levy heard the horrifying moan. Though the windowpane, he heard a long, low moan floating from the hill.Human and animal at the same time.So cold. So sad. So near...