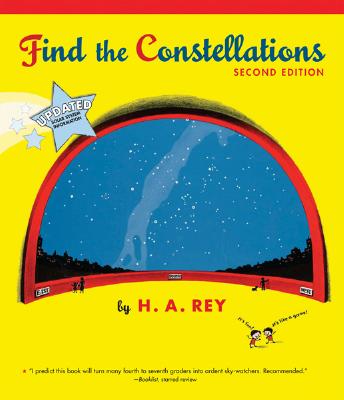 Containing star charts, a guide to the constellations, and details about seasons and the movement of the objects we see in the sky, this classic book makes H. A. Rey’s passion for astronomy evident on every page.
Second edition updates concentrate on the planetary and solar system information in the latter part of the book. Facts and figures for each planet have been revised, and new scientific information has been added, such as Pluto’s reclassification as a dwarf planet.