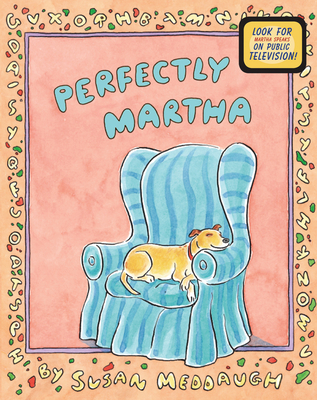 When Otis Weaselgraft opens his Perfect Pup Institute, promising to train even the most drooling, barking, scratching, squirrel-chasing dog to be perfectly obedient in three easy steps, Martha smells a rat. There’s something very strange about the Perfect Pup graduates, and Martha is determined to find out what it is!