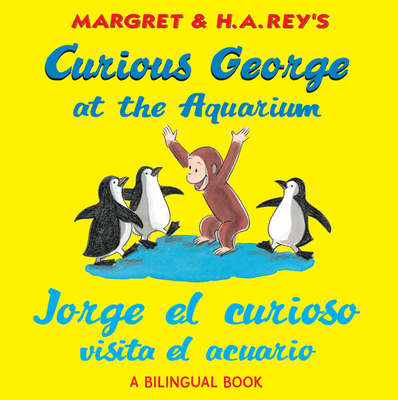 The aquarium is one big, exciting place for a little monkey. Georges curiosity helps him make lots of new friends . . . and get into lots of mischief too. But when a baby penguin is in trouble, George comes to the rescue as only a monkey can!The new English/Spanish edition includes highly readable text and bilingual bonus activities. More than 680,000 copies sold in all formats!