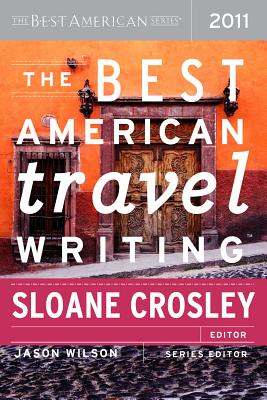 The Best American series is the premier annual showcase for the country’s finest short fiction and nonfiction. Each volume’s series editor selects notable works from hundreds of magazines, journals, and websites . A special guest editor, a leading writer in the field, then chooses the best twenty or so pieces to publish. This unique system has made the Best American series the most respected—and most popular—of its kind.

Sloane Crosley is the author I Was Told There'd Be Cake, which was a finalist for the Thurber Prize for American Humor. Her second collection, How Did You Get This Number, finds her riffing on European vacation disasters and doing bridesmaid duty in Alaska.