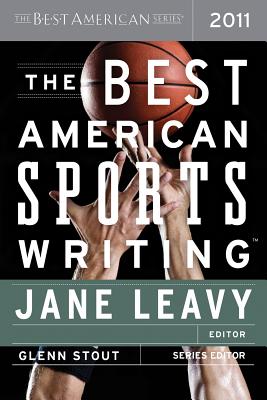 The Best American series is the premier annual showcase for the country’s finest short fiction and nonfiction. Each volume’s series editor selects notable works from hundreds of magazines, journals, and websites. A special guest editor, a leading writer in the field, then chooses the best twenty or so pieces to publish. This unique system has made the Best American series the most respected—and most popular—of its kind.

JANE LEAVY is an award-winning former sportswriter and feature writer for the Washington Post. She is the author of the New York Times bestsellers Sandy Koufax: A Lefty's Legacy and The Last Boy: Micky Mantle and the End of America's Childhood.