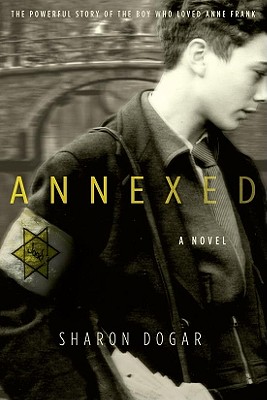 "[Annexed] is compassionate and thoughtful, told in a very intimate way. Dogar gets the claustrophobia of the annexe across brilliantly, as it escapes in pointless bickering and petty resentments, but the picture of vital, interesting people with hopes, dreams, loves and ambitions rises equally vividly from the pages. Peter himself is wonderfully drawn: painfully shy, introspective and independent of thought."—The Book Bag (UK)
— No Source