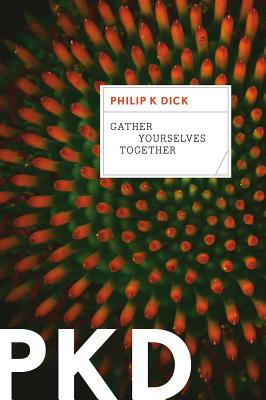 Gather Yourselves Together is one of Philip K. Dick’s earliest novels, written when he was just twenty-four years old. It tells the story of three Americans left behind in China by their employer, biding their time as the Communists advance. As they while away the days, both the young and naïve Carl Fitter and the older and worldly Verne Tildon vie for the affections of Barbara Mahler, a woman who may not be so tough-as-nails as she acts. But Carl’s innocence and Verne’s boorishness could end up driving Barbara away from both.